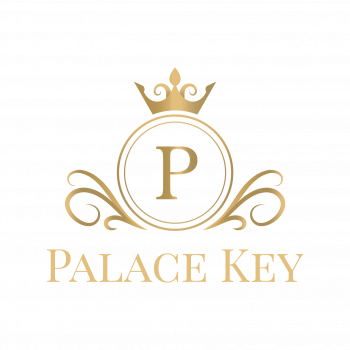 The searchlight was originally used to illuminate the banks of the Suez Canal. It was manufactured in 1996 by Famor, a Polish company who specialize in the field of lighting for the marine industry. The aluminium tripod is a British Telecom satellite tripod used to site communications equipment, the legs extend a further one and half feet which makes this tripod and lamp pairing stand at 7 feet tall.

The lamp itself has a split beam function which turns the beam from a single 5 degree projection into 2 x 5 degree beams, this is operated by the lever centred on the back of the searchlight.